afistfullofweeds*
I have always considered myself to be a creative person, and I LOVE to scavage thrift stores, junk stores and Goodwill looking to fulfill that obsession!! It really is an obsession, you know what I'am talking about!! LOL

Yesterday, my sister and I went to the Gulf Shores Shrimp Festival.  We both have lived round these parts for-ev-a, and have never been.  What bad Southern girls we are! It was hot, but, not as hot as it could have been.  I had just been sick as a dog the day before..(Friday), So I wasn't up for any skrimps...so I opted for a yummy fresh made funnel cake.   I still wasn't feeling too good...but, I was determined to go this year..especially since I had missed all of the Texas and Minnesota stuff.  My youngest son went with us, of course he was not the least bit thrilled to be there..especially after hearing some Buffet style music, so, he decided to thank me for it by vomiting on both of our shoes.  I had sandals on.  He had just ate a McDonalds happy meal, and it didnt make us happy at all.  Shortly there after...we left.  But, at least now I can say that I have been to the Gulf Shores Shrimp Festival!!  They had lots of expensive food and craft items...high dollar craft items...like paintings and stuff.  We left only with a bag full of our own shoes covered with vomitus.  Fun Huh???? 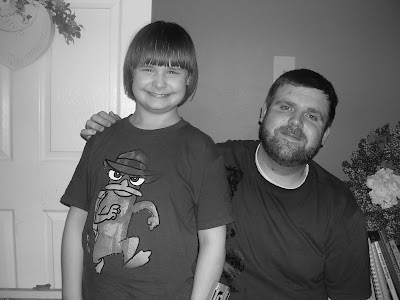 Please let me know you were here, So that I don't feel like a bug! 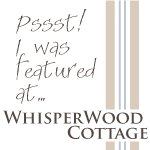